Last Tuesday we were thrilled to attend Amazon’s annual Alexa Vendor Day at their UK headquarters in Shoreditch, alongside an exciting range of other agencies developing for Alexa. 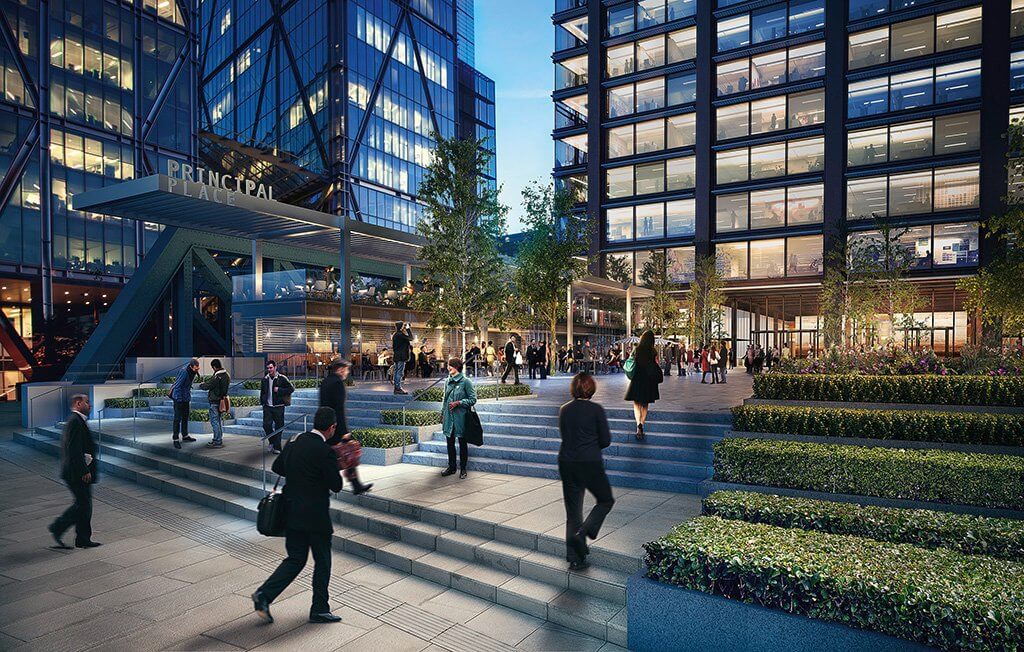 The day kicked off with a presentation from Amazon themselves, where they shared updates on Alexa’s progress – there are now over 80,000 third party skills, and over 100 million Alexa-enabled devices sold. Notably, they shared the exciting news that the still-unreleased Echo Auto has had over 1 million pre-orders in the US alone, confirming that Alexa’s foray into the car industry will only continue to expand the influence of voice.

There was then a session on what makes a good Alexa skill, with a compelling presentation by Send Me a Sample, who outlined how they shifted 50,000 cans of Coke in 3 days with their skill that let Alexa users ask for a free sample direct to their home.

After a short break, the next presentation was on how to promote an Alexa skill, in which Screenmedia’s own Human Test for Channel 4/4Creative was cited as an example.
The shoutouts didn’t stop there; we were also mentioned in the following session on how to market your own agency - our whitepaper on voice was referenced as an example of industry education tools, expanding the market’s knowledge of voice and its use cases.

Then came the big excitement: we were honoured to be asked to give a presentation, on the topic of how to build a successful voice practice. We were able to showcase our work with Alexa over the past 3 years, explaining the passion for innovation and focus on research that led us to work with the technology before it had even been released in the UK, as well as examples of our work including the Humans Test and our BBC CBeebies skill.

We were also able to share some of what we learned through training up our internal voice team since the early days of voice onwards, encountering and overcoming problems for the first time, including our work in becoming one of the first companies in the UK to develop for voice assistants, with our Honeywell smart home action for the Google Assistant. We talked about promoting the medium of voice itself to our clients from a sales perspective, as well as some of the challenges of keeping up with such a rapidly-developing medium.

As the day wrapped up, Amazon announced the Alexa Cup – a global opportunity for competitors to strategise, plan and build a new Alexa skill for one of their clients through a series of hackathons, followed by a final in the USA. After that, it was a few beers and some good chats before jumping on the plane back to Glasgow. Overall, it was a fulfilling day, where we were more than honoured to share our own work in voice, and excited to hear about upcoming developments in the field.

If you’d like to learn more about how voice could fit into your digital strategy, check out our whitepapers and Screenmedia Labs, and get in touch, we’d love to talk.